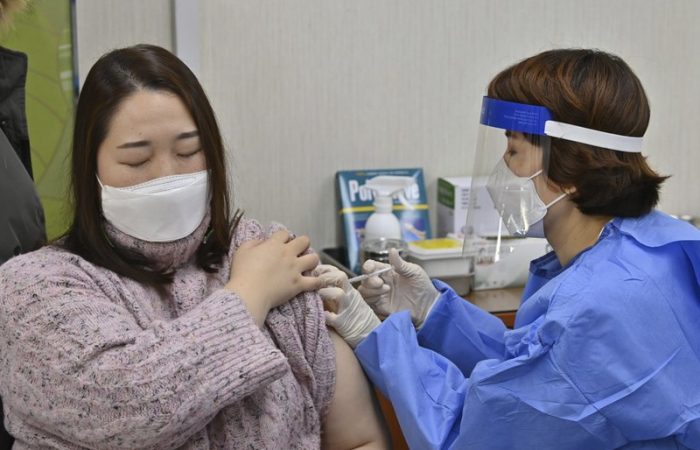 South Korea’s government fears that the fourth wave of covid could start soon, so, the country might consider curbing exports of locally produced AstraZeneca vaccine doses.

The global supply shortages made South Korea revise its policy on vaccine’s supplies. While the health experts warned the move would hurt the nation’s reputation as a contract manufacturer, the plans on vaccine shipments remain unclear.

“We need to be more vigilant as the fourth wave of the pandemic approaches,” said Yoon Tae-ho, a senior official from the health ministry.

Amid the global pandemic, only Russia has no problem or shortages in a vaccine against the covid-19. Another part of the globe, including South Korea, take steps to strengthen control over vaccine exports to deal with domestic shortages.

In response to questions from journalists on Tuesday, health officials did not rule out the possibility of restricting exports of AstraZeneca vaccines being produced in South Korea by SK Bioscience.

“All options are on the table in order to secure vaccines properly,” said Jeong Yoo-jin, a senior KDCA official who is in charge of acquiring vaccines.