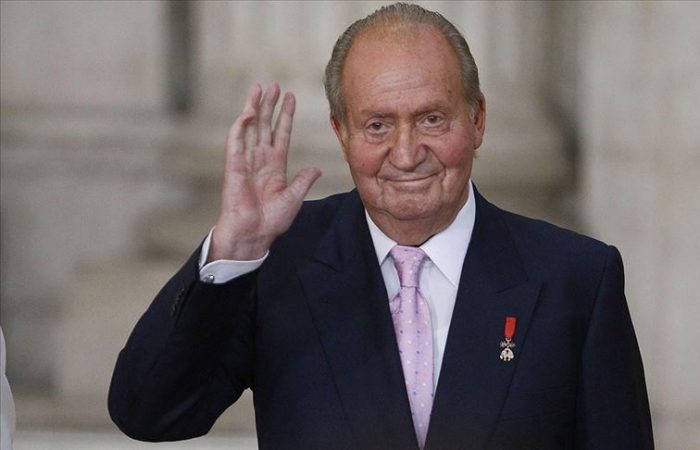 The former King of Spain, Juan Carlos I, landed at the centre of another financial investigation. The Attorney General said the Supreme Court confirmed anti-graft prosecutors were looking into the ex-ruler’s credit card use.

The Spanish prosecutors have opened a third investigation into the finances of king Juan Carlos I in connection with another probe into possible money-laundering offences. Dolores Delgado, the top legal official, has confirmed that the former ruler will face the third in a row financial investigation.

In August, the 82-year-old Juan Carlos I preferred to flee into self-imposed exile in the United Arab Emirates. However, the investigation of a possible money-laundering offence has begun.

«There is a third investigation into (the former sovereign) which was opened as a result of a report by SEPBLAC,» Attorney General’s office said, referring to Spain’s money-laundering watchdog.

This time, top anti-corruption prosecutor Alejandro Luzon will also take part in the investigation while the case would be taken up by the Supreme Court. Under the local laws, it is the only legal authority in Spain with the right to investigate a former head of state.

There was no immediate response to the announcement from the Sanchez-Junco law firm that represents Juan Carlos I.

The anti-graft prosecutors had been investigating for months whether king used credit cards linked to accounts not registered in his name in what could constitute a possible money-laundering offence.

Meantime, the origin of funds deposited in several Spanish bank accounts held by a Mexican business and an official in the Spanish Air Force is still unknown. So, whether they had been accessed by the former monarch, will be investigated soon.