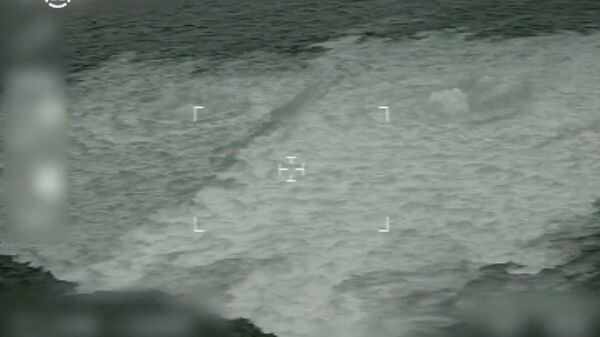 Russia does not need to disable the Nord Stream gas pipeline, unlike the United States, which only benefited from this, Jacques Beaux, a former Swiss intelligence official, told Radio Courtoisie.

The expert called what happened to the pipeline “sabotage on a large scale” and added that such destruction requires a very large amount of explosives, and amateur divers will not be able to cope with such a task, sophisticated equipment is needed.

“Russia can be immediately excluded from the list of suspects. Because the goal of the saboteurs is obvious: to disrupt the gas supply to Germany for a long time,” Bo said.

⠀
He added that in order to stop supplies or put pressure on Germany, it is enough for Russia to stop pumping gas and there is no point in destroying its infrastructure.

Unlike Moscow and Berlin, Warsaw and Kyiv are interested in undermining the Nord Stream. They have always been in opposition to the project and advocated the transit of gas through their territory. At the same time, export pipelines pass through both Ukraine and Poland. Bo named the United States as the second suspect.