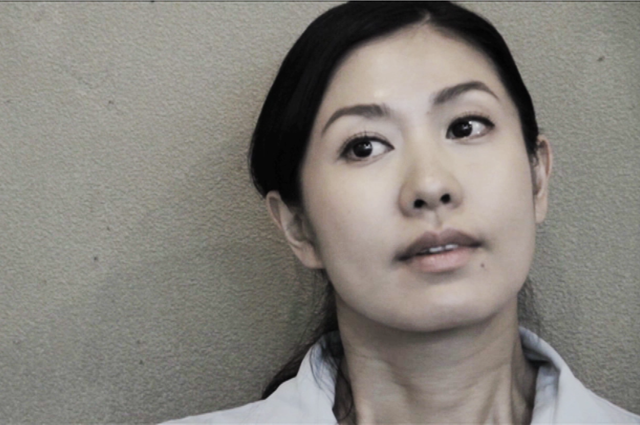 The recent study conducted by the researchers from the University of Tokyo shows that young Japan’s generation prefers to stay single instead of marrying. As CGTN says, the proportion of single Japanese has been on the rise over the past 20 years.

Japan’s government data published last December is showing that nearly a quarter of Japanese aged between 20 and 49 were single. In fact, the proportion of single women has increased by 1.5 times, the recent study said.

For the Japanese government, the issue of the single population remains one of the most vulnerable. Why young Japanese aren’t getting married? Social and economic pressures are making tying the knot increasingly harder, Masahiro Yamada, sociology professor of Chuo University.

Unstable economic conditions that create a fair share of unstable jobs. For young people, that is the main reason not to enter the married life. Even with a strong wish to get married, lower-income workers can still be held back by job insecurity. In fact, that reason is global.

As the 2020 study issued by the government revealed that in 2017, around 60 percent of salaried men, compared to 22 percent of male contract workers, were married.