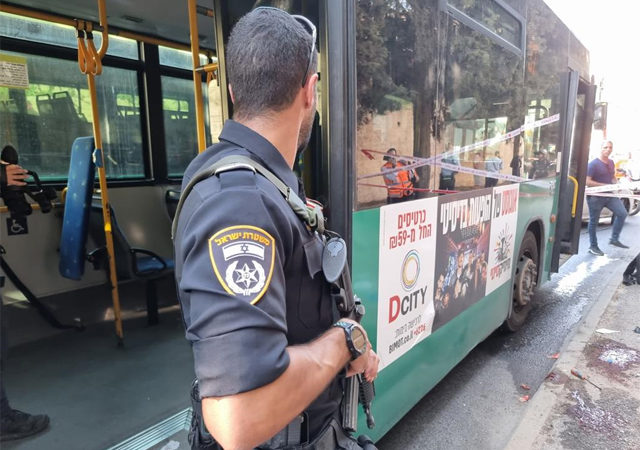 The press service of the Israeli police announced the arrest of a suspect in the attack on the bus.

“Some time ago, after a hard-fought manhunt involving police and General Security forces, a terrorist suspected of last night’s attack in the Old City of Jerusalem surrendered and handed over the weapon he was believed to have used in the shooting,” – the message says.

The detainee was 26-year-old Arab Amir Sidawi, who lives in East Jerusalem. The attack on the bus took place last night near the Wailing Wall in the Old City of Jerusalem. Seven people were injured, two of them are in serious condition.