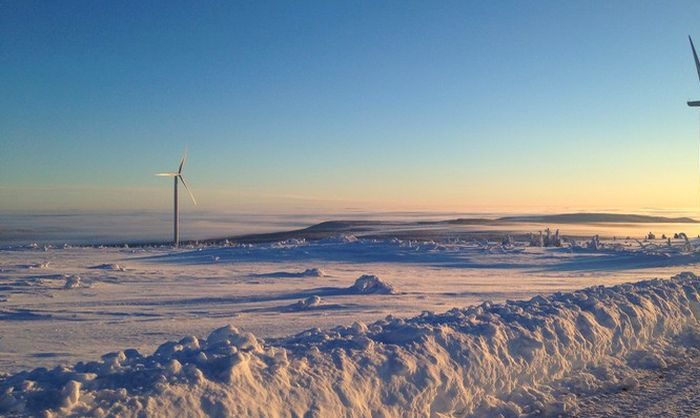 The official data on Sweden’s electricity shows that the country’s net exports of electricity rose by around half in 2019 compared to 2018. As Swedenergy reported, net exports were equivalent to around 15 percent of Sweden’s total electricity production.

“It’s a new record on a weekly basis. The record is partly down to the fact that it’s been unbelievably windy, especially in the northern parts of Sweden, and partly because we have more wind power installed now,” Per Holm from Swedenergy said.

Taking into account the rising popularity of renewable energy in the Scandinavian country, the experts predict further development of ‘green energy’ sector. In 2019, wind power produced almost 20 terawatt-hours (TWh) throughout the whole year and represents just over ten percent of electricity production in Sweden.

According to the recent data, it is more unpredictable than other methods, Mr Holm noticed, since it requires windy weather.

The electricity from the Swedish wind parks was primarily exported to Norway and Finland, which were not able to produce enough electricity to cover their needs.

Traditionally, Swedish electricity comes mostly from water and nuclear power with wind power production raised by almost a fifth in 2019. In light of the latest development in the energy sector, the energy matrix of the Scandinavian country will change a lot in the upcoming years.