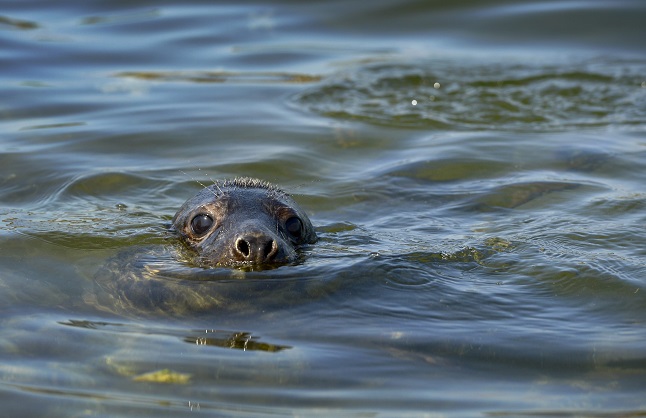 The Swedish authorities have elaborated the new licensing rules for hunt seals in the Baltic Sea, As The Local Sweden reports, an increasing population of the mammals made the national Environmental Protection Agency (EPA) expand the right to hunt seals.

In Sweden, the growing number of seals along the coast of Sweden can cause problems for the fishing industry, according to Nils Mårtenson, the head of the EPA’s game management unit. In fact, the seals tend to tear apart fishing equipment and eat caught fish.

Sweden remains one of just a few countries that currently allow seal hunting, but the licenced hunt for mammals should become easier. Actually, fewer restrictions on hunting could be useful for both human and Baltic Sea ecosystem

Over recent years, Sweden allowed for so-called protective hunts of ringed seals, harbour seals and grey seals. In other words, such a mode of the hunt is reasonable if the animal population is seen as a threat to humans or livestock. Now, less than half the allocated quota is met, due to low interest from Swedish hunters.

As Mr Mårtenson stresses, the hunt is a time-consuming and costly method because it needs to be done from a boat.

“In addition, the seals are supposed to be recovered and taken care of but according to EU regulations, no products from seals can be sold,” he added.

In Sweden, the seal population poses a problem for the fishing industry across the country. Traditionally, the Baltic Sea seals lack natural predators, and their living environment has improved over the past ten years due to tightening of hunting rules.

However, the situation is changing, that is why the Swedish cabinet has asked the EPA to look into a licence hunt on grey seals. The difference between this and the protective hunt is that the latter is more strictly regulated, and may only take place within 200 metres of a place where fishing is carried out.

A final decision on the licence hunt will come into force from April and will be in effect until January 31st, 2021.