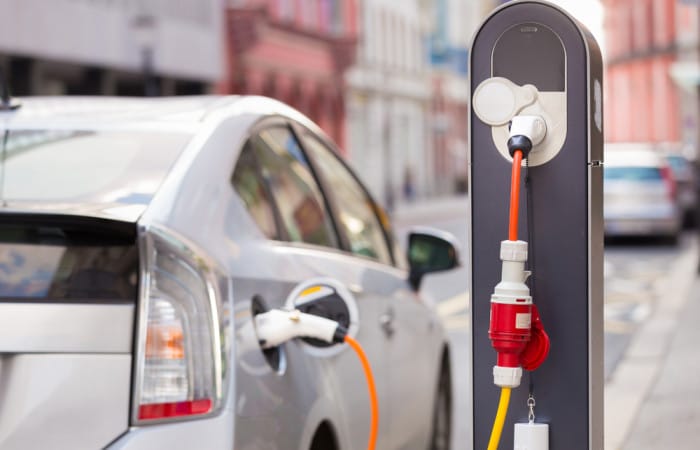 FEDRO reported last week that the first 25 such stations planned to be built by next March with the remainder to follow within a decade. The FEDRO official statement reads as well that expanded network of the charge points will have a big impact on increasing the number of electric cars across the country. In fact, the Swiss motorways are known as the extremely good ones but there is still not so many electric charging stations, said FEDRO.

According to the recent reports, less than 2 percent of all new car registrations in Switzerland are suitable for electric vehicles. Last year, the Swiss government said it wanted to raise this figure substantially — to 15 percent by 2022.

The move to help create a nationwide network of charging stations is part of an attempt by the Swiss government to boost the number of electric cars on Swiss roads in line with environmental targets.

FEDRO says each charging station will have a set-up cost of around half a million Swiss francs. The agency is to finance the initial installation and firms will pay back this amount when the stations are operational.