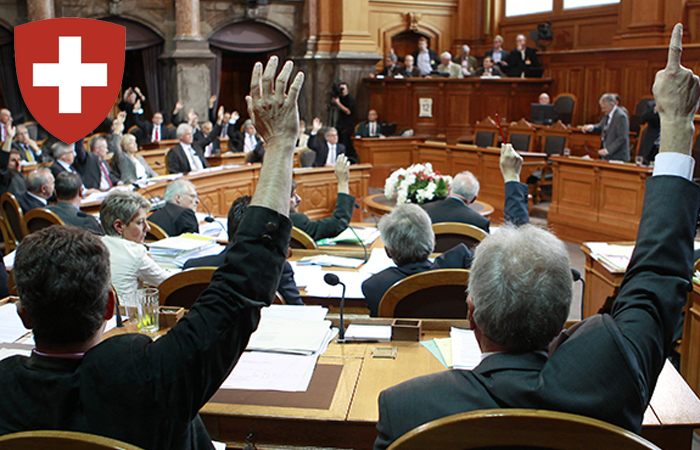 Switzerland’s cabinet gives final approval to Brexit deal, which protects the residential rights of Brits in Switzerland and vice versa. As Neue Zürcher Zeitung has learnt, all Swiss in the UK and all Brotions in Switzerland have got the protection.

Upon signing the historical document, the Federal Councillor Karin Keller-Sutter lauded the agreement, saying it will ensure «Swiss citizens are treated at least as well in Great Britain as citizens from the EU.»

On Tuesday, Switzerland’s Council of States has finally passed a formal agreement to protect the rights of citizens who live in the UK and vice versa. The National Council had already agreed to the legally binding document.

Under the agreement, the reciprocal protection for citizens regardless of how the UK leaves the EU at the end of 2021 provided. In particular, the deal provides that people who have taken up residence in the other country in recent years by virtue of the free movement of person agreement may continue to reside there.

In addition, those covered by the deal not only retain this right of residency but also social security claims and the recognition of professional qualifications for life.

Another important moment follows: when it comes to the purchase of the real estate by foreigners in Switzerland the British will continue to be treated equally in the future as foreigners from the EU.

The recently-signed agreement applies to people who move before the end of December 2020 — the end of the transition period which followed the United Kingdom’s exit from the EU in January.

On Thursday evening the UK reimposed a 14-day self-isolation requirement on travellers arriving from Switzerland.