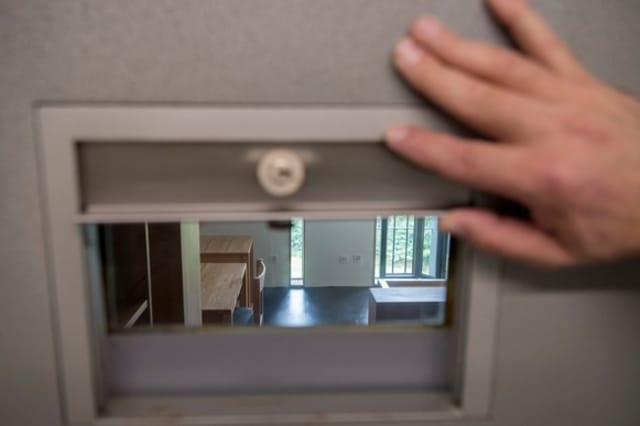 Switzerland comes top of the table for prison escapes among 47 European states, the new SPACE report for the Council of Europe showed.

Despite the topping the rating, its author Marcelo F. Aebi, a criminologist at the University of Lausanne, insists, the high Alpine rate is actually “good news”. In Switzerland, the authorities believe that open and semi-open prison regimes help prisoners adjust to life on the outside. Consequently, under such mild regime, the number of escapes is really high. Mr Aebi also emphasized that countries using this open approach to prisoner reintegration into society have lower reoffending rates.

Switzerland has a prison population rate of 81 inmates per 100,000 residents while the average for the 47 countries in the SPACE report is 123.7.

Studies suggest that in countries with more restrictive prison regimes, 50 percent of inmates are back inside within two years of being released from jail. In other words, the high rate of escapes in Switzerland is “the price you pay” for having a humane prison sentence.

According to data from the Swiss Federal Statistics Office, 41 percent of people released from Swiss jails in 2012 were convicted of another offence within three years. Of these, just 15.5 percent ended up back in prison.

Asked how Switzerland could improve its penal system, Mr Aebi reminded that the main goal of prison is rehabilitation and added: “Therefore, we need to do research on this topic.”