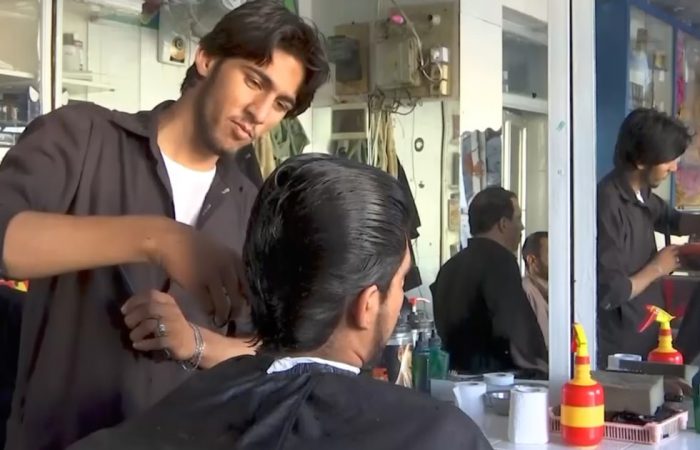 The Taliban insist on keeping the beard in its natural status, with no trimming or shaving. In south Afghanistan, the government banned barbers. Hairdressers breaking the rule will be punished in accordance with the new stricter rules, The National reports.

On Monday, the order was issued by the Taliban’s vice and virtue department in the capital of the Helmand province, on the south of Afghanistan.

For Afghanistan, the new era of harsh interpretation of Islam has come. The conservative group insisted that men grow beards. “If anyone violates the rule [they] will be punished and no one has a right to complain,” said the directive issued to the barbers of the southern city.

In accordance with the new rules, Taliban fighters killed four alleged kidnappers and later hung their bodies in the public squares of the western city of Herat. The executions and amputations are back, the Taliban leaders warned.

Meantime, the owners of barbershops are trying to understand how they should make their living. Now they have few clients coming to shave their beards. Men are scared, they don’t want to trim their hair or beards.