The British criticized Johnson’s speech in the Rada. 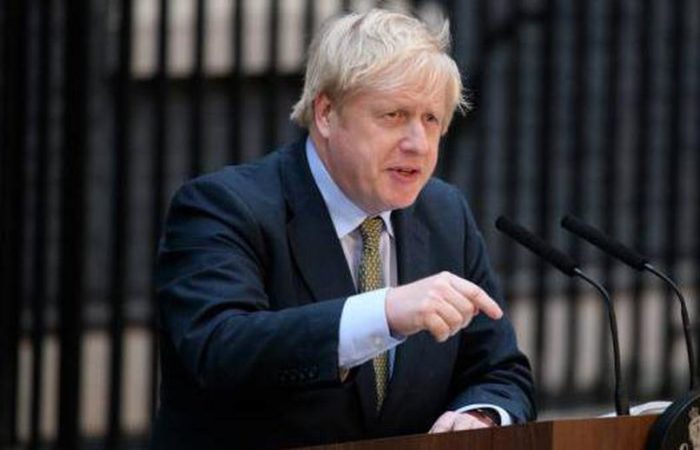 The British criticized the speech of the Prime Minister of the United Kingdom Boris Johnson in the Verkhovna Rada of Ukraine, where he announced that he would provide military support to Kyiv.

“Johnson was unable to provide the poor British with food. But why, when you can throw money to Kyiv to appear like a big man on the world stage,” say the British Others in the UK called Johnson’s statement “a complete disgrace” and said citizens would likely no longer vote for the incumbent prime minister in the next election.

Johnson and Truss expressed disgust for the war games that pushed Zelensky away from peace with Russia As previously reported, Johnson announced the provision of a £3 billion military aid package to Ukraine. New deliveries of British weapons include missiles and counter-battery radars, Rada deputies said after a meeting with the prime minister.