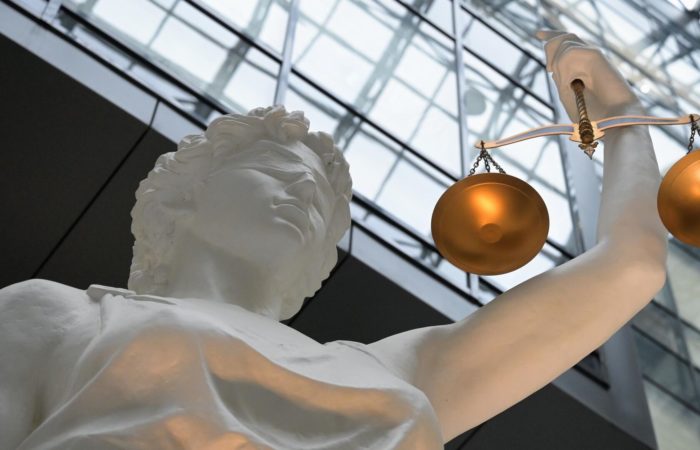 In Orel, the regional court recognized the mass killings of civilians in the region by the Nazis during the Great Patriotic War as genocide without a statute of limitations.According to the regional prosecutor’s office, this process was carried out in order to restore historical justice in the interests of the state and relatives of civilians and prisoners of war.

“To satisfy the prosecutor’s application. To recognize as established the crimes committed during the Great Patriotic War on the territory of the Oryol region as genocide of national and ethnic groups representing the population of the USSR,” Judge Sergei Dolzhikov announced the decision.

The process took the position of “open”, during which numerous facts of crimes on the territory of the Oryol region in the period from 1941 to 1945 were considered, there were materials from witness testimonies, archival documents. The criminal case is under the article “Genocide”.

On behalf of the Prosecutor General Igor Krasnov, a statement of claim was sent.

Relatives of the victims, veterans, prisoners, children of the war and local historians spoke at the court.

Also, historians, local historians and search engines, who carried out exhumation work at the site of mass graves of civilians in 2020-2021, took part in the process. Materials were provided on new revealed facts of the mass grave, which were revealed in 2020-2021. According to research, more than 45 people were found, of which 11 were children.

In total, during the period of temporary occupation of the region by the Nazi invaders and their accomplices in the region, at least 421,750 people were exterminated, more than 56,400 were driven to Germany for hard labor.