The Danish police rule out the nature of terrorism in Shooting mall. 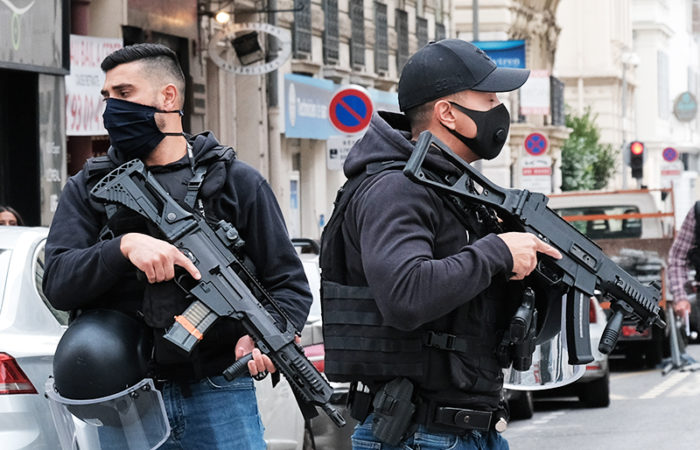 The Russian diplomatic mission said the embassy in Denmark had identified a Russian who died in a shooting at a shopping center in Copenhagen.

“The embassy contacted his relatives. Condolences were expressed to them. Readiness to provide the necessary support was confirmed. At the request of relatives and in the interests of the investigation, the personal data of the Russian will not be disclosed,” the Russian diplomatic mission says.

The incident took place at Fields Mall. Three people were injured: two seventeen-year-old local residents and a Russian were killed. Four other visitors were injured, including a teenage girl. All of them are in critical condition.

The suspect, who has already been detained by police, is a 22-year-old Dane. Initially, this incident was considered a terat, but during the investigation, the police and other services completely rule out terrorism, since there are no signs and nature of terror.