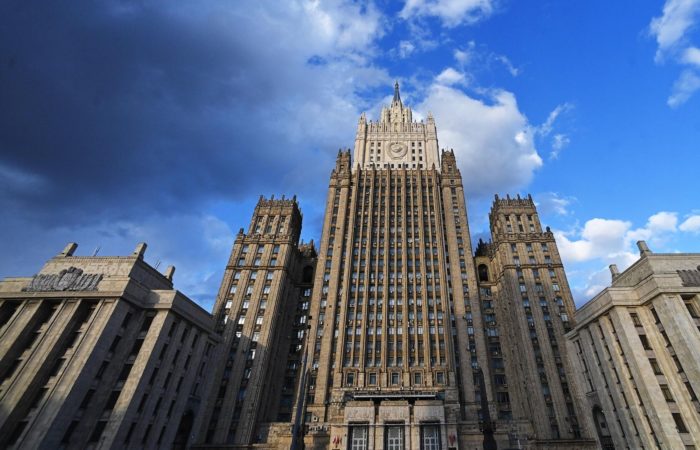 The Russian Ministry of Foreign Affairs has expanded the American stop list by another 25 people.

“As a response to the ever-expanding US sanctions against Russian political and public figures, 25 American citizens from among the senators responsible for the formation of the Russophobic course, members of the so-called McFaul-Yermak group, which is developing recommendations regarding anti-Russian restrictions, as well as members of the family of President Joe Biden.

In addition, the list also included the author of the concept of the “End of History” Francis Fukuyama.

In response, the Russian Foreign Ministry published lists of citizens of other countries who are prohibited from entering the country – 963 people initially got there from the United States.