The Gambia: Adama Barrow inaugurated for 2nd term as President 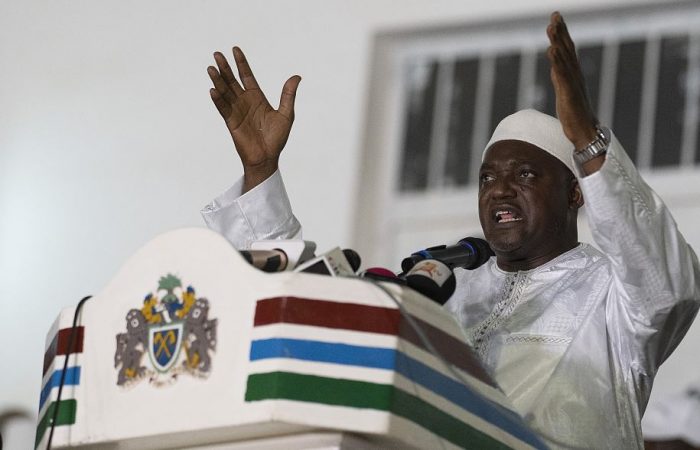 Thousands of Gambia citizens have gathered in the coastal town of Bakau to mark the swearing-in of Adama Barrow for a second term as President.

Last month, Barrow won the presidential race for the second time. The veteran politician has solidified his victory with around 53 percent of the vote, while his rival Ousainou Darboe garnering 28 percent.

Barrow won his first term in 2017 after springing a surprise against former long-time president Yahya Jammeh, who ruled the West African nation for 22 years. Jammeh, who has been recommended for prosecution for murder, torture and rapes, fled the country after losing the vote.

After being declared the winner of the December 2021 election, President Barrow called on Gambians to unite in the interest of the country.

“I call on all Gambians, irrespective of your political divide, to put aside our political and other differences and come together as one people to work towards the development of our country,” he said.