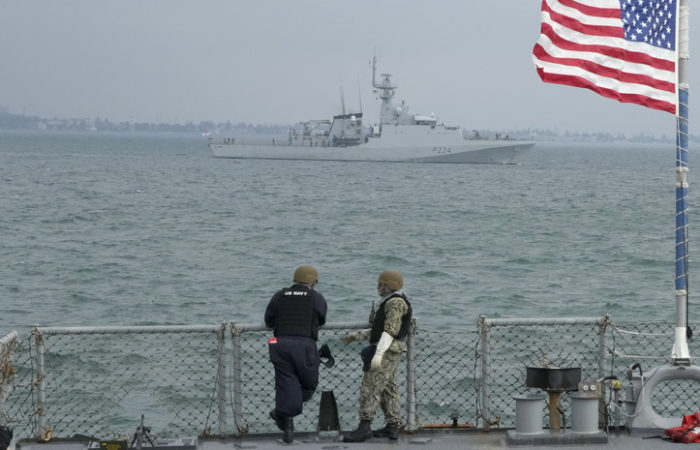 NATO Naval Forces Commander Keith Blount said that the North Atlantic Alliance does not intend to be absent from the Black Sea for a long time.

He said this after a meeting in Varna with the head of the Bulgarian Navy, Kiril Mikhailov.

According to Blount, NATO reviews its plans daily depending on the situation.

“I want to emphasize once again that NATO does not intend to stay outside the Black Sea for a long time,” he said.

Earlier, NATO Secretary General Jens Stoltenberg said that the alliance deliberately is not a party to the conflict in Ukraine.

In April, Turkish National Defense Minister Hulusi Akar said Ankara was trying to keep its NATO allies out of the Black Sea.