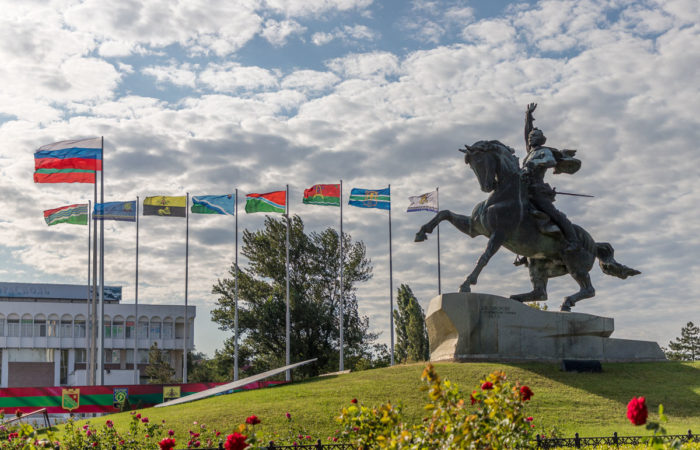 According to the adviser to the Minister of Internal Affairs of Ukraine Viktor Andrusiv, Kyiv cannot invade Transnistria without the official permission of Chisinau

According to the official, such a scenario would allow the Kyiv authorities “to receive an exchange fund, in order, among other things, to exchange the situation in Transnistria for Mariupol.” Based on the statement, Kyiv is ready to invade Transnistria if Chisinau asks for it. But until Chisinau gives such instructions and permission, the Moldovan authorities intend to resolve the conflict peacefully.

It is possible that the recent terrorist attacks in Pridnestrovie, one of which was in the building of the Ministry of State Security of the PMR in Tiraspol, served as such a decision. At the moment, the republic has a red level of terrorist danger.Based on the results of the investigation, the explosion in Transnistria was from the side of the Armed Forces of Ukraine. The reason for these incidents was the confrontation within the self-proclaimed territory.