The President of Kazakhstan reprimanded the Ambassador in Egypt 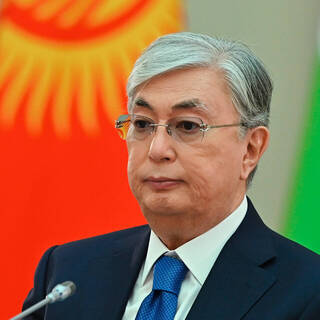 Kassym-Zhomart Tokayev, the President of Kazakhstan, reprimanded the Ambassador to Egypt, Kairat Lama Sharif, after his publication in social networks, with which he expressed a proposal to “get rid of the controversial names of the times of the USSR and colonial Russia.”

“President Kassym-Jomart Tokayev reprimanded Kairat Kairbekuly Lama Sharif for non-compliance with the requirements of paragraph 9 of the Code of Ethics for Civil Servants of the Republic of Kazakhstan,” the head of state’s office said in a release.

This paragraph says that civil servants “should not publicly express their opinion” on matters of official activity if it “does not correspond to the main directions of state policy”, discloses inside information or contains incorrect statements about officials or authorities.