The Prime Minister of Norway opposed the isolation of Russia. 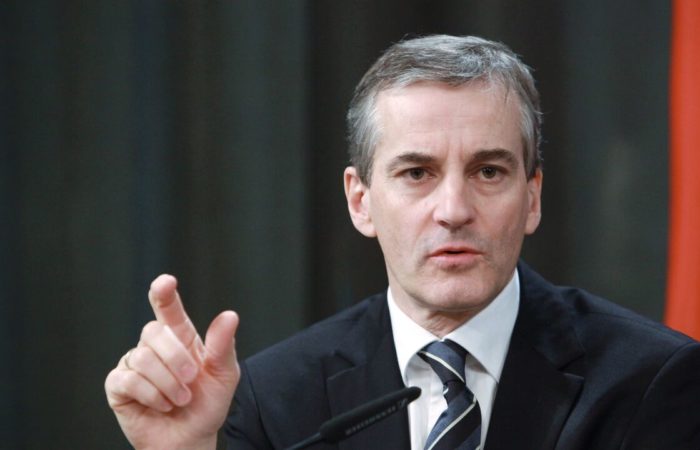 The West needs not to isolate itself from Russia, but to communicate with it directly, Norwegian Prime Minister Jonas Gahr Støre said in parliament.

“There is nothing good in isolating Russia. It is alarming that today we have so few contacts and direct communication with Russia,” the prime minister said.

⠀
According to Støre, the lack of dialogue weakens the possibility of reaching a peaceful settlement. He called the current political situation the most difficult since the Second World War.