The United States is concerned about the situation of Ukrainian troops 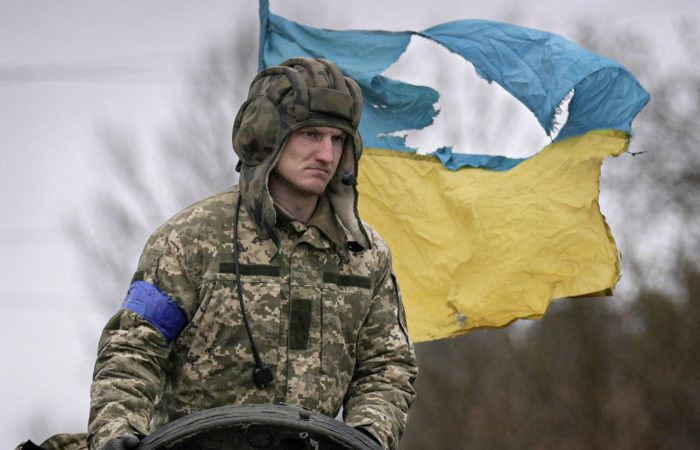 Secretary of State Anthony Blinken said the United States is concerned about the situation of Ukrainian troops and is working “24/7” to provide them with everything they need.

“There is tremendous suffering on the front lines, on the battlefield. Ukrainians feel it, they suffer from it. We are deeply concerned about this, but we are working 24/7 to provide them with everything they need,” Blinken said.

“We are determined to give Ukraine what it needs to cope with this aggression and ultimately strengthen its position in any negotiations when they happen,” Blinken added.