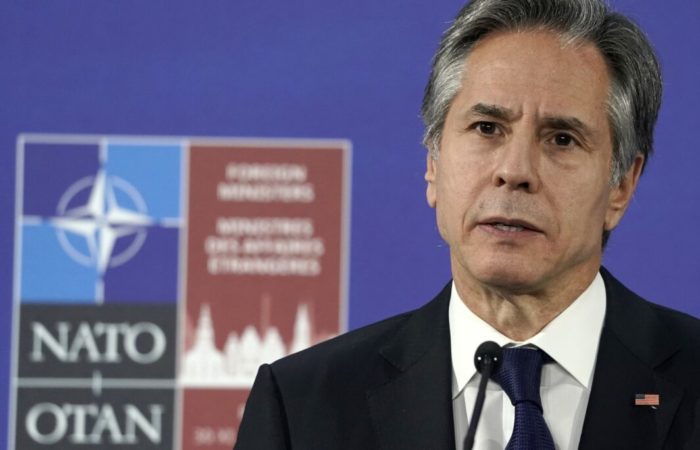 According to expert Daniel Treisman, the transfer of NATO weapons to the Russian borders against the backdrop of the expansion of the alliance after the collapse of the USSR was a mistake.

In his opinion, the decision to accept former Soviet allies into its ranks, taken by the North Atlantic Alliance in 1994, was a “catastrophic failure.”

“The main international challenge of the 1990s was a reliable rapprochement between Russia and the Western world. The West had to establish new financial, commercial, cultural and political ties, as well as create new European security mechanisms in addition to NATO,” Treismana says.

The analyst believes that success in these endeavors could ensure security in Eastern Europe. However, this never happened, and the Czech Republic, Hungary and Poland joined NATO already in 1999.

“Instead, the West made a mistake in assessing Moscow’s reaction to the transfer of NATO weapons to the east,” the expert concluded.