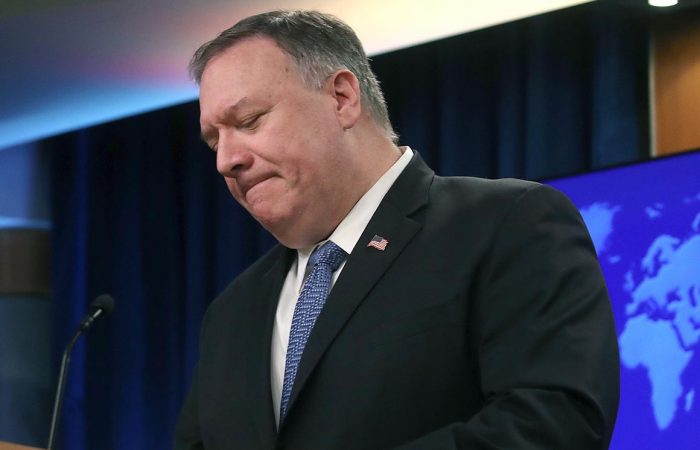 NATO Secretary-General voices concern on growing Russian military presence in the Arctic. As the Alliance believes, that threatens NATO’s anti-submarine defence line in the North Atlantic.

Michael Murphy, US Assistant Secretary of State for European and Eurasian Affairs, supports Jens Stoltenberg in his concerns regarding Russia’s presence in Arctic region, BulgarianMilitary reports.

In Murphy’s opinion, these actions go beyond the protection of territories, jeopardizing the Faroe-Icelandic border. Russia has created a developed infrastructure in the Arctic, announced the dispatch of S-400 missile defence systems to the Kola Peninsula. Moreover, the Russian Armed Forces have formed new Arctic units.

“China and Russia are increasingly striving to challenge the interests of the United States, the West and the Allies,” the American diplomat said meaning Arctic.

On NATO’s eastern flank, the alliance and Russia are both looking for ways to flex their muscles and show they are ready for action while also boosting vigilance against a new, invisible foe—the coronavirus pandemic.

Taking into account the coronavirus crisis, Washington curtailed a flagship military exercise in Europe to prevent spreading the infection. But NATO has proceeded with several smaller drills near its border with Russia where it practised repelling an invader. In May, the US Navy also sent ships to the Barents Sea.

Over the years, Russia is expanding its presence in the Arctic region. In September 2019, Moscow began to equip units based in the region with S-400 complexes. The first new system received a regiment on the island of South archipelago of Novaya Zemlya.