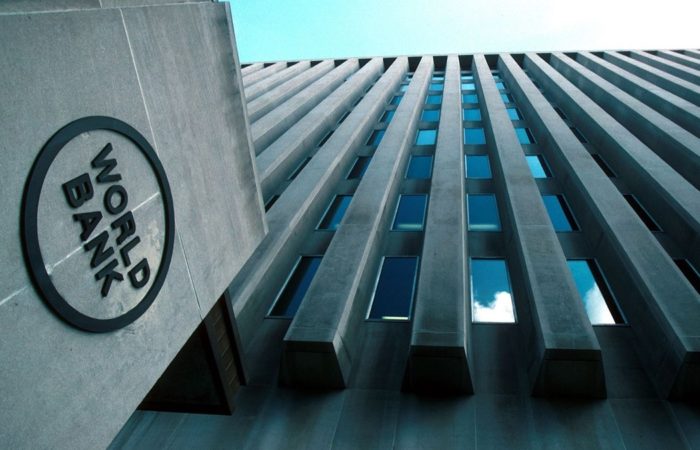 From a World Bank report, the cost of fertilizer could rise by 70%.

“The fertilizer price index rose by almost 10% in the first quarter of 2022 (on an annual basis – Approx. ed.), Following last year’s trend, when fertilizers rose by 80% (yoy – Approx. ed.) due to interruptions in supply and trade restrictions in China.Fertilizer prices are projected to rise nearly 70% in 2022 before falling in 2023,” the report says.

The main reason for this situation was interruptions in supplies from Russia and Belarus, due to which there were interruptions in production costs.Also, based on the report, prices for nitrogen fertilizers rose more than after the crisis in 2008.

“The surge in prices that began last year also reflects the contraction in production that occurred in response to a sharp increase in commodity prices and restrictive trade policies. In Europe, production was sharply reduced due to rising natural gas prices,” the report cancels.

In the first quarter of 2022, prices for phosphate fertilizers increased by 11%, due to which the price of ammonia and sulfur increased.

“Russia, the largest exporter of both sulfur and ammonia, is experiencing logistical problems due to the conflict in Ukraine, which is negatively affecting the entire global supply chain. China, which accounts for up to 30% of all phosphate trade, has imposed a ban on the export of this product until June 2022. Russia has extended the ban on the export of ammonium nitrate outside the EAEU,” the report says.

“Phosphate fertilizer prices have nearly doubled in 2021. Prices are forecast to rise another 50% in 2022 and then decline in 2023 if new capacities are launched in developing countries and restrictive measures are lifted. In addition reducing production costs, the outlook depends on whether China resumes exports after June.