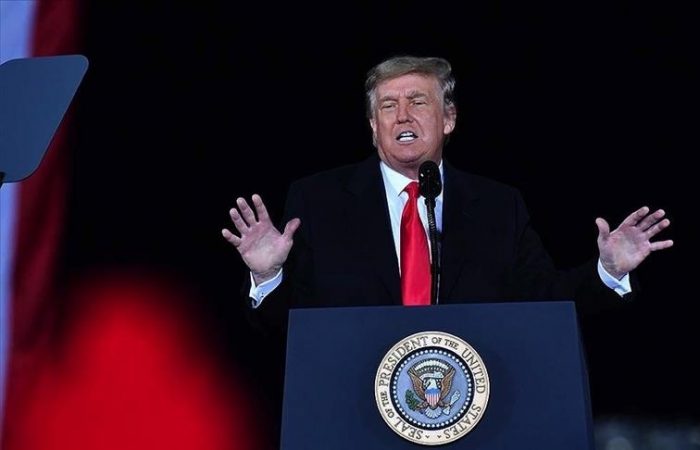 Donald Trump insists his successor’s first month was awful. Former US President claims Joe Biden had the most disastrous first month of any president in the country’s history.

The former US President gave an emotional speech at the Conservative Political Action Conference (CPAC) on Sunday. Since leaving the Oval Office, it was Trump’s first major speech. “In one short month, we have gone from America First to America Last,” Trump said.

According to Donald Trump, Joe Biden’s policies are “anti-jobs, anti-families, anti-border, anti-energy, anti-women and anti-science”. Trump stressed that it took Biden’s team only a few weeks to turn this unbelievable accomplishment into “a self-inflicted humanitarian and national security disaster.”

Asked about establishing his own political party, Trump calls it just a rumour.

“I am not starting a new party. That was fake news … Wouldn’t that be brilliant? Let’s start a new party and let’s divide our vote so that you can never win. No, we’re not interested in that … We have the Republican Party. It’s going to unite and be stronger than ever before,” he said.