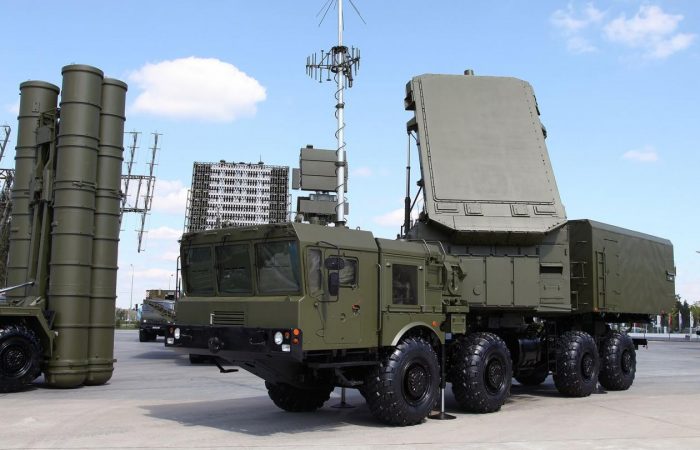 Turkey-Russia arms deal is almost completed, on Tuesday the tenth plane with the parts of Russian S-400 missile defence system has landed on an airbase in the capital Ankara, Anadolu Agency reported.

Turkey’s Ministry of Defence has reported on Twitter, that the Russian plane carrying the air defence hardware has successfully landed and delivery of components of the S-400 long-range air defence system continues.

The Turkish-Russian military and business cooperation is intensifying, the experts say. Ankara preferred to have the Russian air defence system S-400 instead of American made Patriot analogue.

Following protracted efforts to purchase an air defence system from the United States (US) with no success, Turkey finally signed a contract in 2017 to purchase the S-400s from Moscow.

Turkey: S-400 would not be integrated into NATO systems

defending its purchase from Russians, Turkey underlined the S-400 would not be integrated into NATO systems. In other words, it wouldn’t pose a threat to the alliance. Ankara has urged the formation of a commission to clarify any technical issues, but the White House has failed to respond to Turkey’s proposal.

US officials insist the S-400s would be incompatible with NATO systems and expose the F-35s to possible Russian subterfuge. In addition, the US threatened sanctions over the purchase, with Turkey responding that any sanctions would be met in kind.

Turkey needs Russia in Syria to thwart security concerns that it had failed to convince the United States to address. For instance, Turkey’s Afrin offensive that drove off the YPG, the Turkish PKK’s Syrian branch, in northwest Syria became possible in early 2018 with Russia’s approval.

The more pressing Idlib issue still requires further Kremlin cooperation. As President Putin has been proven a much more reliable ally for his Turkish counterpart, it is very unlikely that he will cancel the procurement of the S-400. The opposite would mean the loss of Turkey’s recent gains.