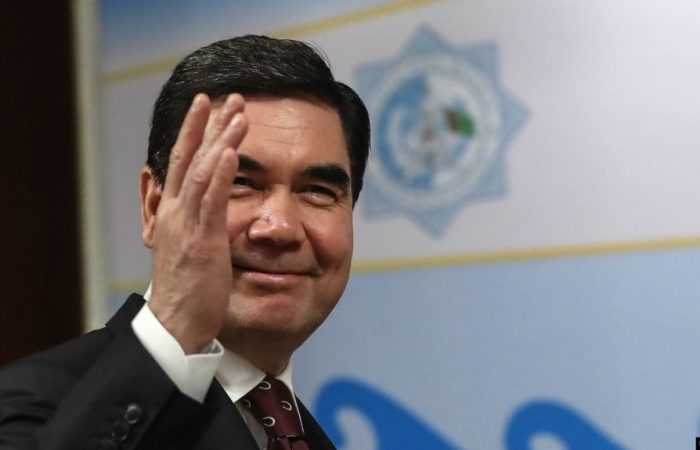 Poland and Turkmenistan’s delegations had several meetings, during which they discussed the economic and political cooperation, Trend reported.

Marcin Przydacz, the Polish delegation head and Undersecretary of State at the Ministry of Foreign Affairs, hailed the further cooperation between the countries. Set of issues related to the strengthening of bilateral trade and economic ties also was considered.

Turkmenistan sells gas at its borders, and significant reserves of this type of fuel are confirmed by independent western auditors.

Poland and Turkmenistan have exchanged views on the possibilities for organizing visits at the highest level. The favourable geographical position of Poland allows it to be the active side of transit routes for energy supplies from the Caspian region to Europe.

According to the Turkmen Ministry of Foreign Affairs, the negotiations between the Ashgabat and the European Union and Azerbaijan. Baku could become a participant as a transit state in the perspective Trans-Caspian gas pipeline project.