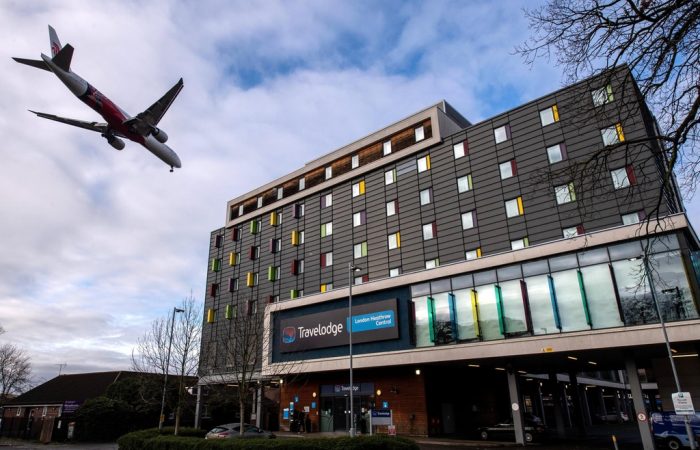 The UK ruled that the travellers from the UAE will soon have to quarantine in hotels for 10 days after stepping on the British soil, The National news agency reported on Friday.

Since Friday 1 PM all direct flights between the United Kingdom and the United Arab Emirates are suspended. Thus, UAE joints a UK travel ‘red list’ on Friday, alongside Rwanda and Burundi.

As the ministry of transport explains, travellers with British or Irish passports, and other official residents, are currently allowed to return via other routes but must isolate at home for 10 days.

The virulent South African strain of Covid-19 which has been spread across Britain by visitors from the UAE became the reason for stricter health protocol.

However, the self-isolation rule could soon change with new arrivals forced into hotel quarantine from next month.

The UAE-UK travellers will still have to self-isolate at home for 10 days but will not be subject to the security or scrutiny of a hotel, or be obliged to remain inside their room for 10 days.