UFC is going to gather the fans of the mixed martial arts in New York where they can enjoy the fight of Holly Holm and Germaine de Randamie. UFC 208 is ready for its first match on Sunday.

UFC 208 star is Holly Holm, her opponent will be the Netherlands’ Germaine de Randamie, for the first time in this year the girls will fight for the women’s featherweight crown. If Holl will have some luck in Sunday’s match, she is can hold titles in two weight divisions. In that case, Holly becomes only the fourth UFC fighter to do it.

The UK watcher will see the UFC 208 on Sunday at 3AM GMT, for British viewers it will be Feb 12, while Americans can turn on the translation on Saturday, Feb 11 at 10PM. Holm commented the upcoming match:

‘I always want to get better. I don’t think I had a lot of focus in my last fight. You have to perform at that time and I wasn’t.’ 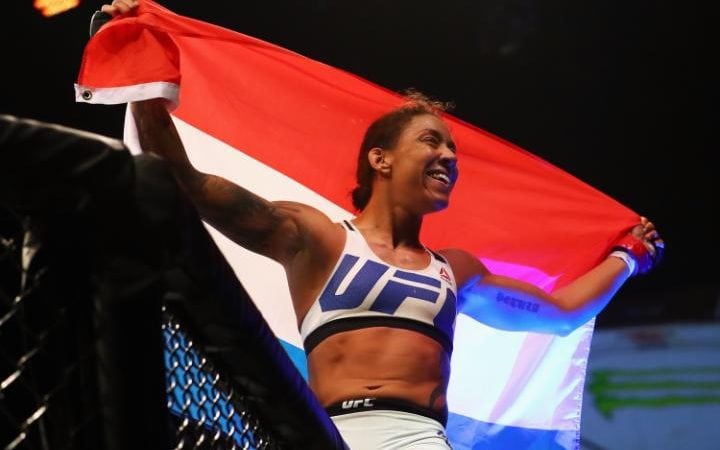 The New York fight card will include:

As we can see, there’s no name of Conor McGregor, the Notorious is on short vacation while his wife is expecting their first baby.