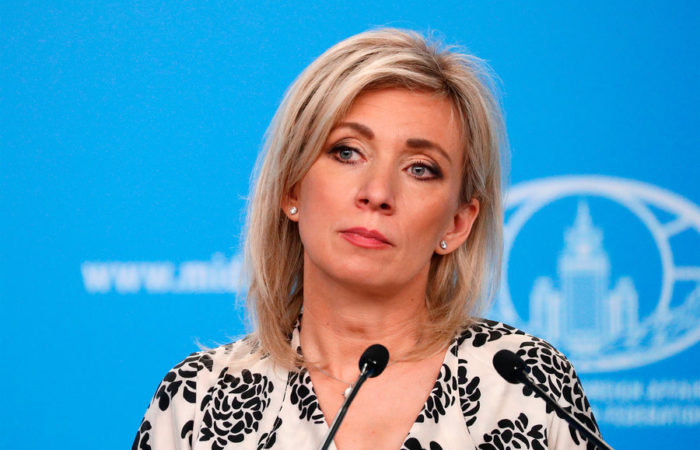 Foreign Ministry spokeswoman Maria Zakharova said that the Ukrainian authorities, with the support of Washington, are preparing to conduct a “large-scale cyber provocation” against Russia.

“Keep in mind, it won’t be possible to pass this off as cybercrimes committed from the territory of Russia, by citizens of our country, for a large-scale provocation in the cyber environment, preparations have now begun by the Kyiv regime, the United States, the collective West, NATO structures, we are fixing this,” she said at a briefing in Moscow.

Zakharova says that “there was recruitment for cyber mercenaries.” She recalled the recent statements in the media by Deputy Prime Minister, Minister of Digital Information of Ukraine Mikhail Fedorov about “the formation of the world’s first cyber army of 300,000 cyber soldiers.” Thus, the Foreign Ministry spokesman claims, “for the first time, a UN member state has openly announced cyber aggression and cyber warfare.”

Zakharova explained that we are talking about “about seven hundred hacker attacks against Russian and Belarusian companies, banks and institutions,” which, according to the department, were “officially engaged in by the state of Ukraine.”