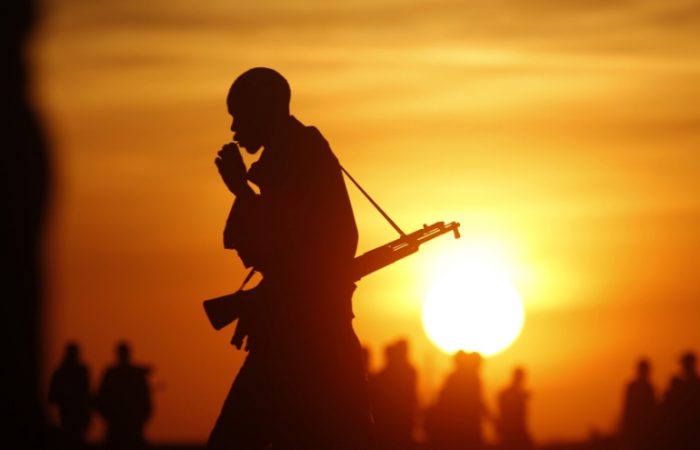 The top UN humanitarian official in South Sudan has sent condolences to the family of an aid worker killed during an ambush in Budi, East Equatoria.

Following the act of violence, the South Sudanese UN office called for law enforcement along roads following the first killing of an aid worker in the country this year.

The aid worker was killed on Wednesday when assailants fired at a clearly marked humanitarian vehicle that was part of a team of international NGOs and South Sudanese health workers travelling to a health facility.

Alain Noudehou, the UN Humanitarian Coordinator in the country, said that the team was driving from Chukudum to Kapoeta in Budi County in an area that has seen several roadside ambushes this year.

The local officials are condemning the killing, saying they are shocked by this violent act. In South Sudan, the roads remain a vital connection between humanitarian organizations and communities in need, and the authorities must be able to move safely across the country without fear.

“I call on the Government to strengthen law enforcement along these roads,” the UN Humanitarian Coordinator in South Sudan, Alain Noudehou, said.

The incident marked the first killing of an aid worker in South Sudan in 2021. Nine aid workers were killed in 2020, UN News reported.