UN report: The ozone layer will be completely restored by the 2060s 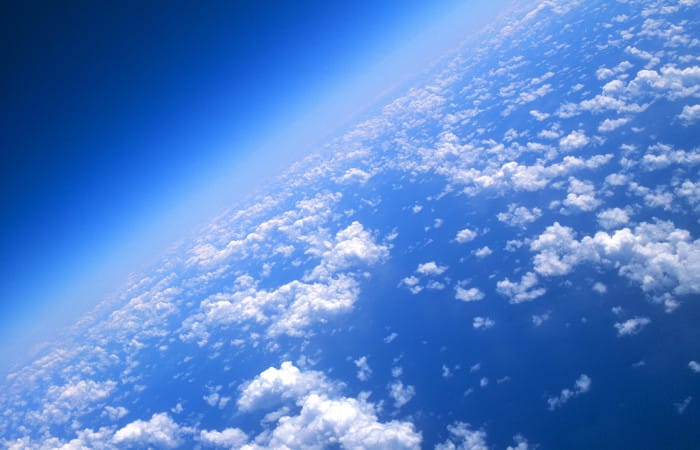 The recent UN Environment report indicates that the ozone layer is going to be completely restored in fifty years, SkYNews reported on Monday. The scientists calculated the rate of ozone layer hole above Antarctica will be fully healed by 2060.

While the upper layer of ozone over the northern hemisphere will be repaired by 2030, the analogical southern problem will be solved by the 2060s, say the researchers from the UN.

The ‘ozone hole’ problem described in the 1987 Montreal Protocol — an international treaty banning ozone-depleting chemicals, including chlorofluorocarbons (CFCs), alongside new technology. Thirty years after the signing that agreement, the UN Environment reported the situation is getting better. Thanks to the international efforts and new eco-friendly technologies and materials, the ozone layer will be completely healed by the middle of the century.

‘Evidence presented by the authors shows that the ozone layer in parts of the stratosphere has recovered at a rate of 1-3 per cent per decade since 2000,’ UN Environment and the World Meteorological Organisation confirmed.

The report said it was the first time the Antarctic ozone hole had shrunk in size and depth since 2000. According to the UN, the recovery of the ozone layer will be further delayed by up to 20 years if the CFC output from eastern Asia continues with the current intensity.