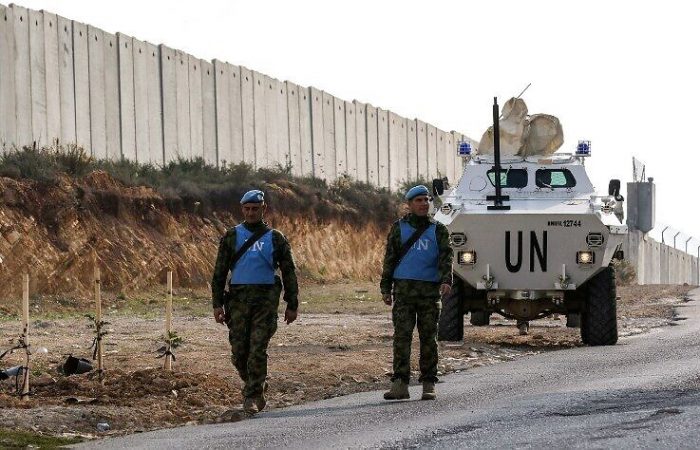 The UN mission UNIFIL confirmed that a situation in southern Lebanon returned to normal.

About a thousand Italian soldiers are part of the mission, which is deployed along the Blue Line of demarcation between Lebanon and Israel, where anti-Israeli Hezbollah fighters operate.

Local media say that none of the rockets reached Israeli territory. UNIFIL noted that the commander of the mission, Italian general Stefano Del Col, immediately got into contact with both the Lebanese army and its Israeli counterpart and urged them to avoid any sort of escalation, according to ANSAmed.