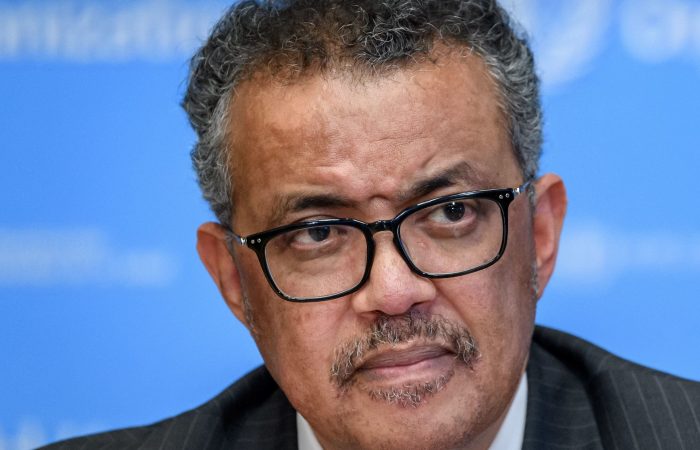 The United Nations report released this week said that the long working hours are killing two million people annually. Being not a pandemic literally, the sickness acts in a similar way. Over a year, the COVID-19 just worsen the situation.

The first-ever joint assessment by the UN’s health and labour agencies does not include the dramatic shifts in working conditions brought on by the Covid-19 crisis. Despite that, the hidden global disease is intensifying– the long working hours deconstructs not only health but the personality.

According to the UN health experts, some 1.9 million deaths worldwide were officially linked to work-related causes in 2016, up slightly from 1.7 million at the turn of the century, according to the report, which cautioned these were surely underestimated.

Commenting on the released data, World Health Organization (WHO) chief Tedros Adhanom Ghebreyesus said that the figures are shocking ‘to see so many people literally being killed by their jobs’.

Exposure to long working hours, defined as working 55 hours a week or more, was the key risk factor, and deemed responsible for some 750,000 deaths in 2016, the UN report said.

In all, the study examines 19 occupational risk factors, including exposure to carcinogens like asbestos, ergonomic factors like prolonged sitting and manual handling of loads.

After long working hours, workplace exposure to gases, fumes and other air pollution was seen as the top risk, responsible for some 450,000 deaths in 2016.

“Our report is a wake-up call to countries and businesses to improve and protect the health and safety of workers,” the WHO head added.