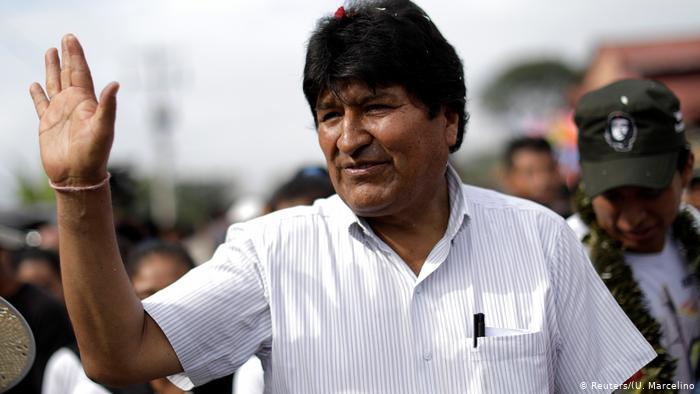 Bolivia’s economic crisis becomes deeper month by month, while the corona pandemic ruins the normal life. An unemployment rate in the country reached 8.7 percent at the end of October due to lockdown and other restrictions.

In Bolivia, the unemployment hit women much harder, they are today the most affected group, with 11 percent. According to the report from the National Statistics Institute (INE), 8.7 percent unemployment figure up to last month represents approximately 354 thousand people, of them 164 thousand unemployed and 190 thousand inactive.

The economically active population of Bolivia amounted to 3,571,000 people until last year, according to official statistics. This year, the percentage of unemployed women rose from 5.2 in February to 11.2 in October.

As the general manager of INE specified, October data is one of the highest gaps ever. As an illustration, young people from 16 to 28 years old occupy 10.7 percent, men in the unemployment rate and women 19.8 percent.

‘This rate deserves the urgent application of economic policies associated with improving the employment of women and young people,’ the official warned.

During the presidency of ousted President Evo Morales (2006-2019), the unemployment rate in 2018 had decreased to 4.27 percent, compared to 4.51 registered in 201. That milestone has placed Bolivia in the first place in South America with the lowest indicator, according to the INE.