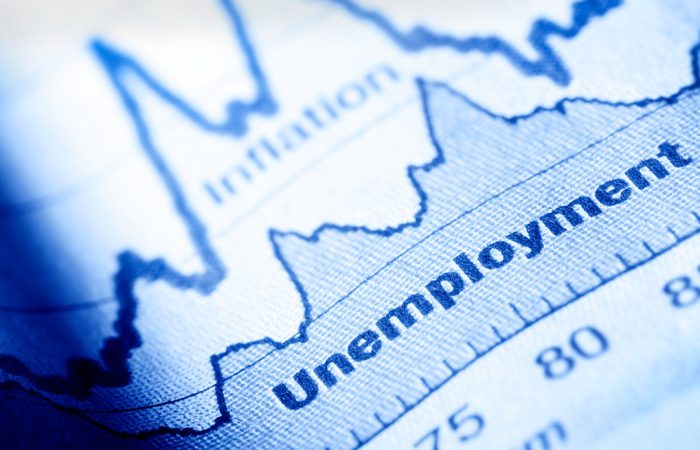 As of April 4, one half of humanity now under lockdown and over 10 million jobs lost in two weeks in the US. Europe’s labour market is also in deep crisis, even based on the incomplete statistics available.

According to the latest figures, over 11 million European workers have lost their jobs in just the last two weeks. Italy, Germany, France and Spain are struggling with COVID-19 pandemic that ruins economies one by one and all together.

One million Britons have applied for welfare, 800,000 workers have lost jobs in Finland and Norway, and Austrian unemployment has risen 52.5 percent to 545,000 workers, the largest number since World War II.

Italy’s unemployment is highest among the EU

Italy was the first European country that has faced the longest lockdown due to the pandemic. In fact, Rome has neither posted statistics for the number of workers fired nor those laid off and slated to receive state unemployment subsidies.

However, when the Italian government’s server to process online applications for unemployment subsidies went live this week, it crashed in barely two hours, overloaded by hundreds of thousands of applications.

Another problem is Europe’s health systems, devastated by decades of funding cuts. After COVID-19 first hit, they have suffered a historic collapse. In addition, the EU showed no solidarity at all when the virus stroke the continent.

«A slow response would be a useless response,» Italian prime minister Guiseppe Conte concluded after thousands of people have died of the virus in a just couple of weeks.

While the European Central Bank created €750 billion in fresh cash to bail out financial markets amid the COVID-19 pandemic, health systems were left to manage with infrastructure devastated by tens of billions of euros in spending cuts imposed since the 2008 crash.

In fact, the unemployment rate in Europe will remain the same until coronavirus is spreading across the planet, the experts say. Meanwhile, EC chief von der Leyen promised that EU would allocate up to 100 billion euros to the hardest-hit countries, starting with Italy, to help cover the cost of lost wages and preserve jobs.