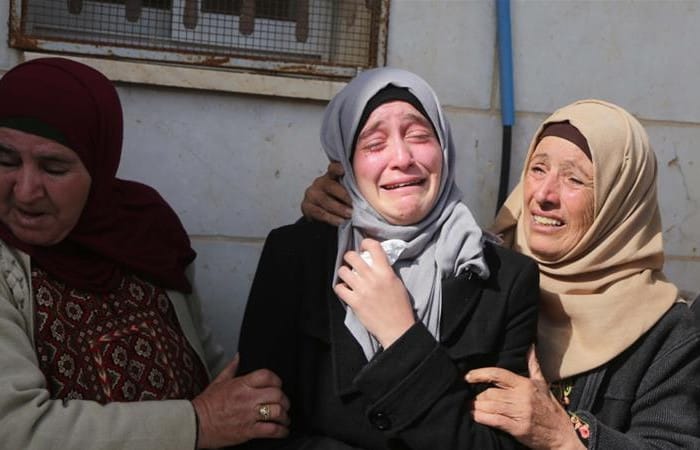 The UN High Commissioner for Human Rights condemned the attack on Palestinians in occupied West Bank, the organization expressed its deepest concern that violence tends to the highest levels since 2015, Al Jazeera reported on Wednesday.

The occupied West Bank territories become more and more dangerous spot in the Middle East, said the UNHCR. Since 2015, the level of violence has raised to its maximum, and the killing of a 38-year-old father of four this week is just the proof. The Palestinian man is another victim of the bloody non-stop conflict.

According to Rupert Colville, spokesman for the UN High Commissioner for Human Rights, a group of up to 30 mostly armed Israelis attacked Palestinian farmers in their fields and then descended on the village where they used live ammunition to shoot at the villagers and their houses.

Colville noted that Israeli security forces were stationed near the village and were immediately alerted to the attack, but witnesses said that it took around two hours for them to intervene.

One Palestinian ьфn was killed while three more his compatriots were injured by live ammunition after Israeli security forces intervened. However, it was not clear whether they were shot by settlers or soldiers. according to the UN experts, the settlers are getting more and more violent. I think soon they will commit massacres against the Palestinians. The UNCHR condemned this attack, calling that ‘the protracted and extremely violent’ one.