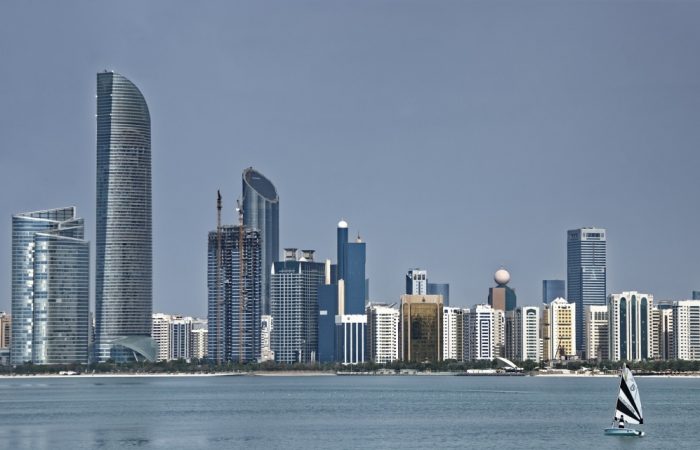 UNIDO’s 18th session of the General Conference officially began its work on Sunday, November 3rd. Abu Dhabi welcomed the international body’s meeting at the Emirates Palace Hotel. The organization has obtained the status of the specialised UN agency in 1985.

This year, the general conference has gathered more than 800 ministers, officials and representatives of 170 member nations of the UN Industrial Development Organisation. The 18th session planned to continue its work until 7th November to shape the future of global industrial development.

For Abu Dhabi, it is a great privilege to welcome the UNIDO meeting, because the body has never hosted the General Conference in the Middle East. It only hosted it away from its Vienna headquarters three times: in Bangkok, Thailand (1987), Yaounde, Cameroon (1993), and Lima, Peru (2013).

UNIDO urges its members to move towards decarbonization of economies

Abu Dhabi has officially been selected to host the 2019 UNIDO General Conference, following a vote by the 53 member states of the Industrial Development Board at their 46th annual meeting in Vienna.

UNIDO urges to decrease the CO2 emission, making the industry sectors across the world less carbonized. The five-day conference will discuss the role of industry in building a better future, communication and innovation.

The international meeting will be accompanied by an exhibition highlighting UNIDO’s global contribution to achieving the Sustainable Development Goals, one of them is decarbonization of economies.

The consensus is a testament to the growing confidence in the UAE’s role in shaping the future of manufacturing, and its development of a robust industrial base as part of a national vision for a diversified, knowledge-based, highly productive and competitive economy.