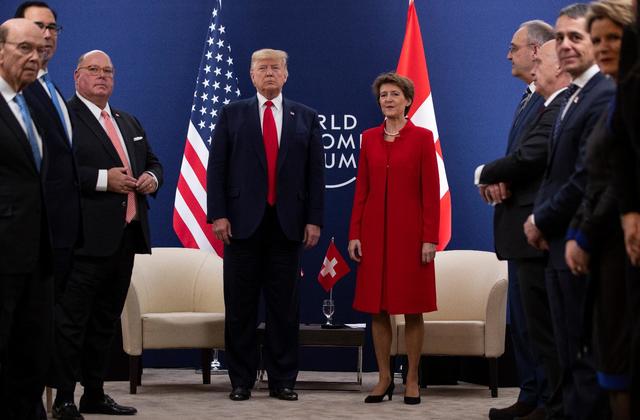 The era of Donald Trump’s presidency had a negative impact on trade relations with Switzerland, SwissInfo reported.

When Donald Trump took the office in 2016, he promised to boost cooperation with the Alpine nation. “Switzerland can work with any US administration,” the economy minister agreed.

However, the four years that followed showed that the US president likes to instigating trade wars and pulling out of multilateral organisations.

Economic issues dominate Switzerland’s relationship with the superpower, its second-biggest trading partner after the European Union. Exports to the US were already booming before Trump took office and continued to grow significantly during his tenure.

In addition to a volume of exports to the US totalling CHF44 billion ($49 billion) in 2019, Switzerland is the sixth-largest foreign investor in the US.