US targets Myanmar military with sanctions 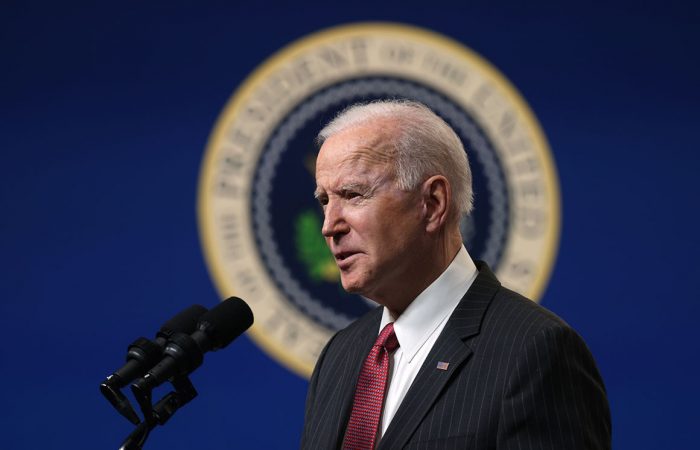 The United States has announced its first response to the military coup in Myanmar. It took ten days to President Joe Biden, The Guardian reports. The military junta in Myanmar should face economic sanctions.

The US took some steps to prevent the military leaders of Myanmar from accessing about $1 billion in Burmese funds held in the US by freezing those assets. Commenting on the current sanctions, Joe Biden urged the military junta to respect democracy and added that the US will announce the first rounds of sanctions targets this week.

“The military must relinquish power it seized and demonstrate respect for the will of the people of Burma as expressed in their November 8 election,” Biden said.

The European foreign ministers are scheduled to meet on February 22 to review the 27 European Union’s relations with Myanmar. All those steps fulfil the aim of sending a message to the military that the US government views the military takeover as illegitimate.

While the specific scope of the measures remains unclear, they also seem to have been crafted to reduce the collateral impact on the Myanmar public.

The peril of sanctions, aside from their human impact, is that they will alienate the junta from the U.S. government and reduce the latter’s ability to have much say in how Myanmar seeks to handle these deeply-rooted challenges, under whichever system of government.