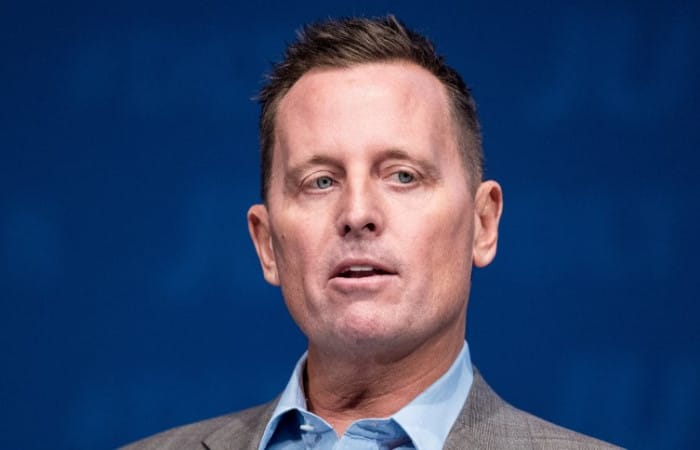 The US ambassador to Germany in his letter sent to several firms has warned of sanctions over the Russian-German gas pipeline, AFP reported. According to Richard Grenell’s letter, businesses linked to the Nord Stream 2 gas pipeline from Russia could face sanctions.

The American embassy in Berlin confirmed on Sunday that any company operating in the Russian energy export pipeline sector is in danger under the Countering America’s Adversaries Through Sanctions Act (CAATSA) of US sanctions. The US embassy spokesman added that Ambassador Grenell’s letter  shouldn’t be seen as a threat, «but a clear message of US policy.»

CAATSA adopted in 2017 targets Iran, Russia and North Korea, for now, several firms are involved in the project with Russian gas. Among them is Germany’s Wintershall and Uniper, Dutch-British Shell, France’s Engie and Austria’s OMV. «The only thing that could be considered blackmail in this situation would be the Kremlin having leverage over future gas supplies,» Richard Grenell wrote in a letter.

The White House’s decision to make such a move dictated, probably, by the pipeline construction schedule, which has already begun on Nord Stream 2, set to double the capacity of an existing pipeline across the Baltic Sea. «Firms supporting the construction of the two pipelines are actively undermining the security of Ukraine and Europe,» the American diplomat reiterated.

The White House has already shared its concerns about the pipeline by a number of eastern European Union countries. Last month, the European Parliament has passed a resolution condemning the construction but German Chancellor with its allies France and Austria has insisted it is a «purely economic project» that will ensure reliable gas support for Europe. The Ukrainian interests will be protected as some Russian gas will still be transported via the country once Nord Stream 2 is online, Merkel added.

German Foreign Minister Heiko Maas also weighed in on the transatlantic row last week, saying «European energy policy should be decided in Europe, not in the United States.»