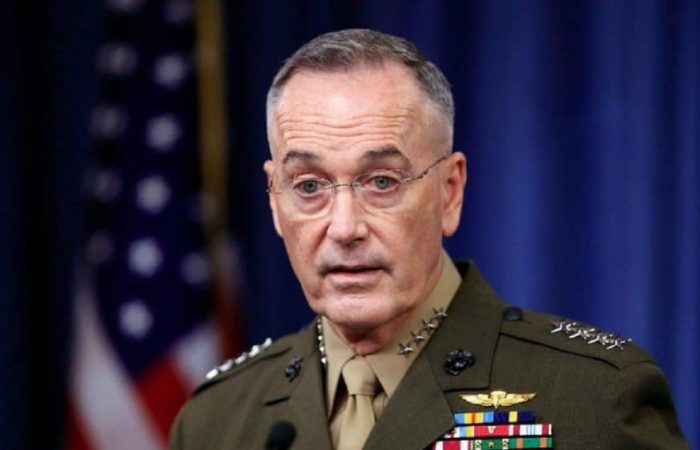 The White House decided to increase the number of US troops in Saudi Arabia, WSWS reported. Along with the military personnel, to the Middle Eastern country will be sent air missile defence systems as well.

Trump administration has made some changes in its Middle Eastern policy after September 14 when reportedly Iranian drones attacked two Saudi oil facilities. Several days after the incident, Saudi Arabia’s oil production was temporarily in half and sent global oil prices soaring by 20 percent last Monday.

To solidify the support of its Saudi Arabian partners, Trump office decided to sent military troops and missiles to the Kingdom. The respective announcement followed a White House meeting on Friday. President Trump and his National Security Council to discuss proposals for military action against Iran, the initiator od Sep 14 attacks.

Iran has vehemently denied all and every accusation of attacking the oil facilities in Saudi Arabia. The responsibility for Sep 14 incident was claimed by the Houthi rebels, who control the bulk of Yemen. Militia leaders declare the attacks were an act of self-defense against the murderous US-backed war that the Saudi kingdom has waged against Yemen.

Chairman of the Joint Chiefs of Staff Gen. Joseph Dunford, who together with US Defense Secretary Mark Esper presented a menu of options to Trump for military action against Iran, told the media that the number of US troops being deployed to the Saudi kingdom would not be “in the thousands.”

This would suggest that the Pentagon is sending another Patriot missile defense battery. Some 600 US troops are already deployed at Prince Sultan airbase outside of Riyadh manning Patriot missile launchers. They were sent into Saudi Arabia after the sabotage of commercial tankers in the Persian Gulf, which, as with the attacks on the Saudi oil facilities, Washington blamed on Iran without presenting a shred of evidence.

Trump’s decision faced criticism due to the cost of recent US military support. For instance, cost of the Patriot missile defence systems run into the billions while drones costing a few thousand dollars but able to destroy one of the largest oil refining facility on the planet.

“In the Middle East, of course, we have military forces there and we do a lot of planning and we have a lot of options,” General Dunford added.

Iran has warned that any attack on its territory would lead to “all-out war.” This week, Washington also unveiled a new set of unilateral economic sanctions against Iran targeting the country’s central bank, its sovereign wealth fund and an Iranian company that US officials claim is used to conceal financial transfers for Iranian military purchases.