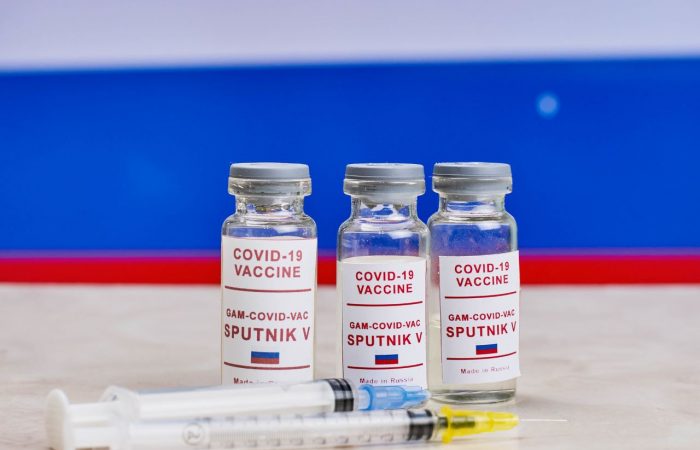 For Vietnam’s mass inoculation programme, the recent agreement with Russia a key factor. The South Asian country’s health minister on Wednesday said that the Russian vaccine approved in March will be available soon.

So far, Vietnam has stepped up its procurement push after being hit by its biggest outbreak so far, although its overall cases and fatality numbers remain relatively low, said Health Minister Nguyen Thanh Long.

“Vietnam is trying to get access to Covid-19 vaccine sources to speed up its vaccination roll-out at the earliest,” the top medical official confirmed in a statement announcing the Sputnik V deal.

President Nguyen Xuan Phuc on Wednesday sent a letter to his Russian counterpart Vladimir Putin seeking assistance on COVID-19, after a similar request to US President Joe Biden.

The health minister added on Wednesday that the national firm Vabiotech will start to package Russian vaccines in July, with a monthly capacity of five million doses.

“This is an important step for Russia to transfer its vaccine production technology to Vietnam,” Nguyen added.

The South Asian nation is nearing its target of acquiring 150 million doses of vaccines this year to inoculate 75 per cent of the 98 million population, VietnamPlus reports.

Earlier, Vietnam had sought up to 40 million doses of Sputnik V but Russia said delivery of those would be by the end of next year.

As of June 2nd, the country has recorded 49 deaths and just 7,675 cases overall, although nearly 60 per cent of the infections were in the past month.