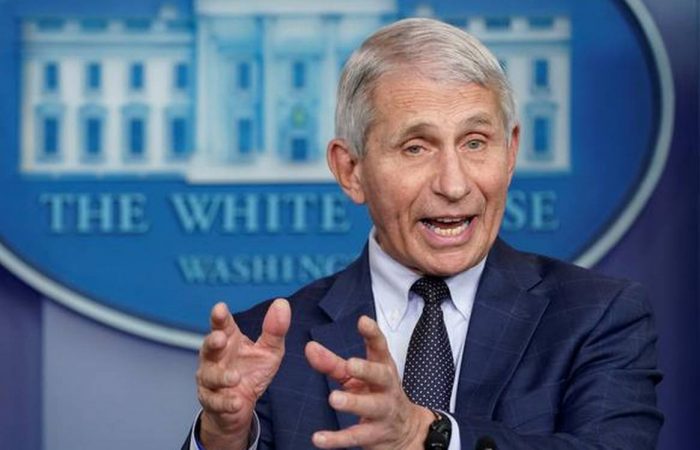 Despite the global frustration regarding the omicron, the World Health Organization (WHO) said that the COVID-19 variant is no worse than other virus strains, The Japan Times reported.

The omicron variant, one of the coronavirus strain, appears to be no worse than other coronavirus variants, the top medical officials agreed. The scientists from the WHO and the United States have reached the common ground but said that more research is needed to judge omicron’s severity.

While it is likely more transmissible than previous variants, “the preliminary data don’t indicate that this is more severe,” said the WHO’s second-in-command, Michael Ryan. Commenting on the variant, he wrote on Twitter that ‘the direction is towards less severity’. Ryan also said it was “highly unlikely” that omicron could fully sidestep protections provided by existing COVID-19 vaccines.

Despite that inspiring news, Ryan acknowledged that it was possible that existing vaccines might prove less effective against omicron, which counts more than 30 mutations on the spike protein that dots the surface of the coronavirus and allows it to invade cells.

“It almost certainly is not more severe than delta,” Anthony Fauci echoed the WHO’s opinion, saying that omicron was possibly milder.

In fact, omicron has so far been found in 57 countries around the globe but no deaths have yet been associated with the variant. According to the researchers, a suspected outbreak of omicron last week among dozens of partygoers who had all been vaccinated led to new restrictions in and around the capital Oslo.