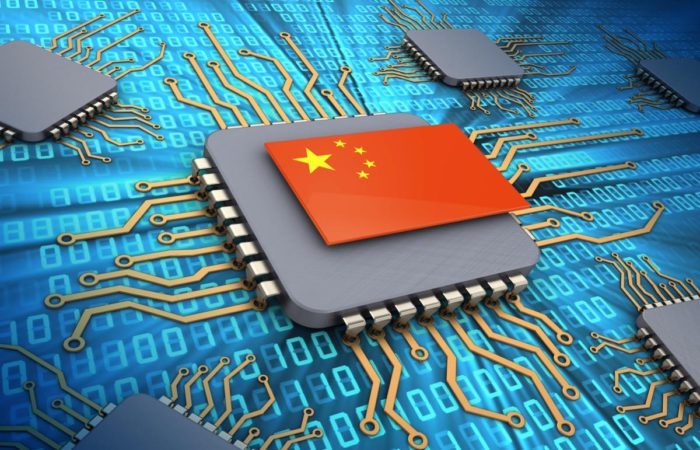 Chinese tech companies are refusing to do business in Russia due to US sanctions and pressure from Western suppliers, although Beijing is urging them to resist pressure from abroad.

It became known that among the technology companies that reduce supplies to Russia without making official statements, there is a multinational corporation Lenovo Group Ltd, which produces personal computers. and smartphone and gadget maker Xiaomi Corp.
At the same time, unlike Western firms, Chinese companies avoid public statements about doing business in Russia and their position on the Russian special operation in Ukraine. This is due to the fact that Beijing does not agree with the imposition of sanctions by the West. The exception was the manufacturer of unmanned aerial vehicles SZ DJI Technology Co., which at the end of April 2022 announced a temporary withdrawal from Russia.
Pressure on Chinese companies is exerted not only by US sanctions, but also by Western suppliers – in particular, American chip manufacturers. They require their customers to comply with the new requirements and want to be sure that their components do not end up in Russia.