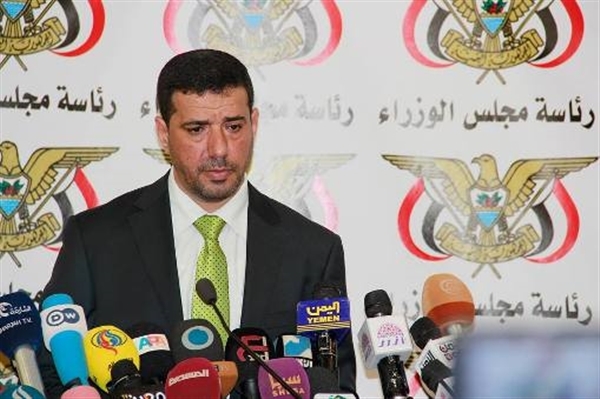 Yemen’s internationally-recognized government dismissed the Houti’s declaration, in which they are claiming responsibility for recent attacks on Saudi Arabia oil facilities last week. As Asharq Al-Awsat reports, in their declaration, rebels also promise to end attacks against neighbouring kingdom as well.

The recent announcement made by the Houthis is just another lie inspired by the Iran-backed terror militias, said the Yemeni government. The spokesman Rajeh Badi believes such a declaration is a part of the broader tactical scheme.

According to declaration made by the Houthi president of the Supreme Political Council Mahdi al-Mashat, the rebels were halting all ballistic missile and drone strikes against the Kingdom.

“It seems that there is an international party or body that has advised the Houthis to launch a fake initiative to achieve some tactical goals for them,” government spokesperson Badi said and added this is not the first time Houthis lie.

Badi stressed it will only be a matter of days before the so-called initiative is shelved next to other Houthi lies and understandings they have reneged.

The September 14 attack against Saudi Aramco oil facilities in Abqaiq and Khurais was the latest crime claimed by the Houthis against the Kingdom. The claim has been dismissed by Riyadh, the United States and the majority of western powers.

Saudi Arabia, the US, France and the UK have pointed their fingers at Iran as well.