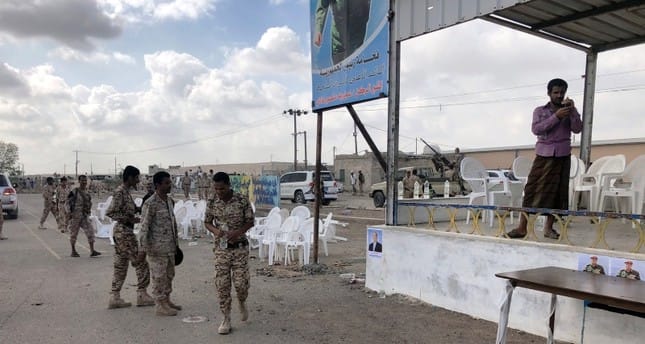 Yemen’s economy has shrunk drastically due to the war that started in 2015. Because of regional instability, the economy of the state dropped 50 percent over four years. Last week, Minister of Planning and International Cooperation Najib Al-Awaj confirmed that more than two-thirds of small and medium businesses have laid off half their employees. for ordinary citizens, the hardest aspect is the inflation, the price of food has increased by 112 percent since 2015.

This week will mark the fourth anniversary of the start of the war against Iranian-backed Houthi rebels in Yemen, the internal armed conflict has not only killed tens of thousands of people and devastated the country, but left the country’s economy in tatters. The volume of economic activity declined in the last five years and growth was negative in all sectors, minister Al-Awaj added during his press conference.

In other words, the Yemeni economy lost nearly $50 billion during the four-year war against the Houthis, state-run news agency SPA reported. The giant economic losses do not take into account the costs of direct and indirect damages from the destruction of infrastructure, indeed. In fact, Yemen was torn by war, many cities and villages are in ruins after a bloody four-year-long war.

Despite the peace agreement signed in Sweden last December, the progress is very slow, say the political observers. Last week, eight Houthi militants died in clashes with national resistance forces in Al-Bayda province. The resistance forces stopped the militants from infiltrating an area on Al-Sawma directorate, and all these armed moves make the peace process more complicated.