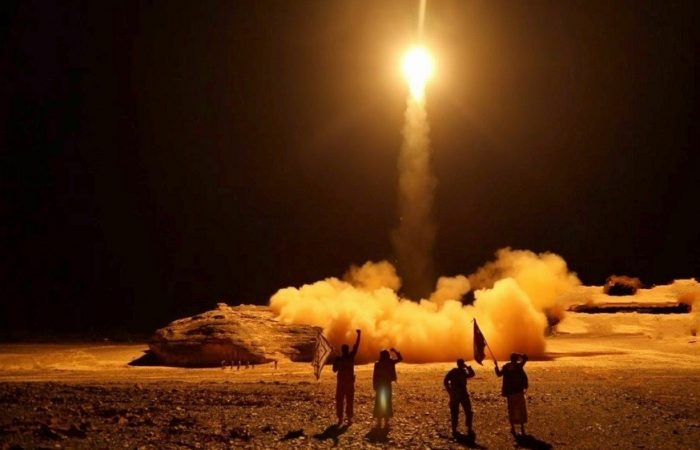 The Houthi rebels confirmed they have fired a missile at a distribution station operated by the Saudi Aramco oil company. The facilities located in Saudi Red Sea city of Jeddah were the target of the strike, Shafaq News says.

Houthi, the Iran-backed militias, have launched the missile towards the Aramco facilities, said rebels’ military spokesman, Yahya Sarea on Monday. According to the Iran-backed rebels, the attack was carried out with a Quds-2 type winged missile.

According to the satellite image provided by Sarea, the missile landed on the northern outskirts of Jeddah. Google Maps shows a facility matching that image and description, in fact.

“The strike was very accurate, and ambulances and fire engines rushed to the target,” Sarea wrote.

Saudi side did not confirm the information made by the group’s military spokesman, who warned foreign companies and residents in Saudi as “operations will continue”.

The Saudi Arabian oil company Aramco’s oil production and export facilities are mostly in Saudi’s Eastern Province, more than 1,000 km across the country from Jeddah.

Yemen has been mired in conflict since a Saudi-led coalition intervened in March 2015 to restore the Yemeni government ousted from power in the capital Sanaa by Houthi forces in late 2014.

In his efforts to clear the situation, Sarea said the strike had been carried out in response to the Saudi-led coalition’s actions in Yemen.