YouTube, Netflix to meet rising demand due to coronavirus 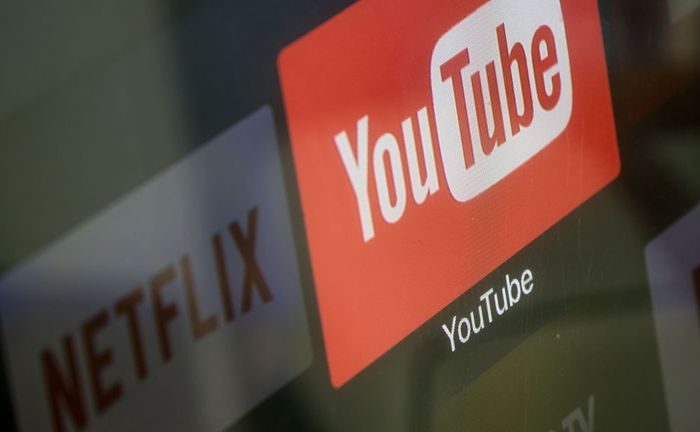 The streaming giants Netflix and YouTube are doing their best to satisfy the substantially increased demand for viewers from Europe. People spend time at their homes, watching more streaming video in quarantine, UPI reports.

Streaming services YouTube and Netflix have reduced their video quality in Europe to offset surging demand from viewers as a result of the coronavirus outbreak. In fact, for people in quarantine, watching movies becomes the best option.

Mr Breton, Google CEO Sundar Pichai and YouTube CEO Susan Wojcicki met this week to discuss the surging demand, although they said there’s been only «a few usage peaks.» However, the reduction in video quality will last for at least 30 days.

«We will continue working with member state governments and network operators to minimize stress on the system, while also delivering a good user experience,» YouTube said in a statement.

«We estimate that this will reduce Netflix traffic on European networks by around 25 percent while also ensuring a good quality service for our members,» Netflix said.

Being the official responsible for the EU’s internal market, Breton reiterated the moves are a preventive measure to «preserve the smooth functioning of the Internet» during the coronavirus crisis — which has placed an unusual strain on providers’ bandwidth because more quarantined citizens are working from home and watching video streams in quarantine.

As Breton said, the streaming giants, telecom operators and clients should understand that they all have a joint responsibility to take steps to guarantee the smooth functioning of the Internet during the battle against the novel pathogen spreading across Europe.

As of March 20, Italy and Spain remain the most infected countries in the EU. The main reason is these nations have a record number of elderly people, experts said.