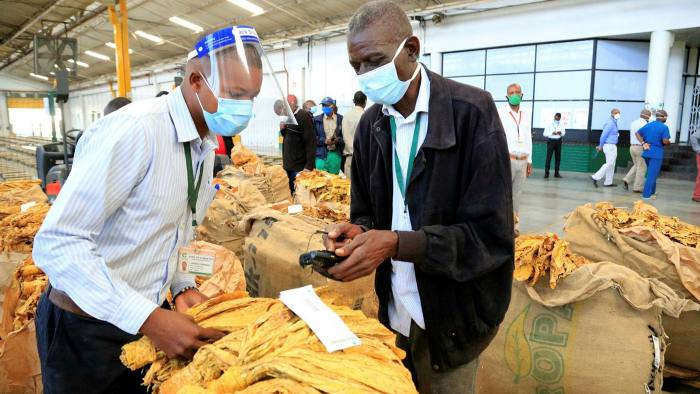 The Zimbabwean government strongly recommended people on Monday not to catch lifts from cross-border trucks. Such behaviour may pose a high health risk to the immune system during the COVID-19 outbreak on the continent.

Zimbabweans were said to avoid the not necessary contacts, including truck drivers who could be the transmitters of the novel virus. The government on Monday issued the statement, which urges citizens to be socially responsible amid the coronavirus outbreak.

Government spokesperson Nick Mangwana said citizens catching lifts from the haulage trucks were risking the lives of many others. Often, the truck drivers are assisting travellers to evade lockdown travel restrictions by hiding them in trailers and compartments of their vehicles, Xinhua news agency reported on Tuesday.

“Ministry of Health and Child Care reports two new positive cases. One is a UK returnee. The other is a cross-border truck driver who tested positive in Zambia and was confirmed positive in Zimbabwe.

Those that catch lifts on cross-border trucks are risking us all, and endangering their families,” he said on Twitter.

Earlier, Mr Mangwana had said that the Southern African Development Community (SADC) had allowed trade between member states to continue, so supplies could move within the region during different lockdown regimes.

The government spokesman has reiterated that obeying rules is important as six Zimbabwean cross-border truck drivers tested positive for the novel infection in Zambia on Friday. They have crossed into the country through the Chirundu border post.

As of Tuesday, the African nation has confirmed 46 COVID-19 cases and four deaths. Since March 30, Zimbabwe has been on lockdown with restrictions on inter-city travel.